The 2022 Edition of the Master Waves Summer School will take place from Monday 20th to Thursday 23rd June, at Gandia Campus.

This edition will be focused on electroacoustics, with a large part of this summer school taking the form of a workshop on Electroacoustics Modeling with COMSOL Multiphysics, along with scientific conferences reporting cutting edge research on nonlinearities in speakers, microspeakers, and active control.

In this workshop you will be introduced to the concepts needed for modeling electroacoustic drivers, loudspeakers, horns and more. The course will cover the fundamentals of sound radiation, damping in narrow regions and porous materials, acoustic-structure interaction (vibroacoustics), as well as the electromagnetic forces at play. In the workshop we will also focus on various descriptions and their combinations for efficient modeling, including lumped models, full wave (FEM) models, as well as hybrid FEM-BEM. Finally, some advanced topics will we introduces such as shape optimization and the inclusion of a loudspeaker in a real listening environment like a room or a car. 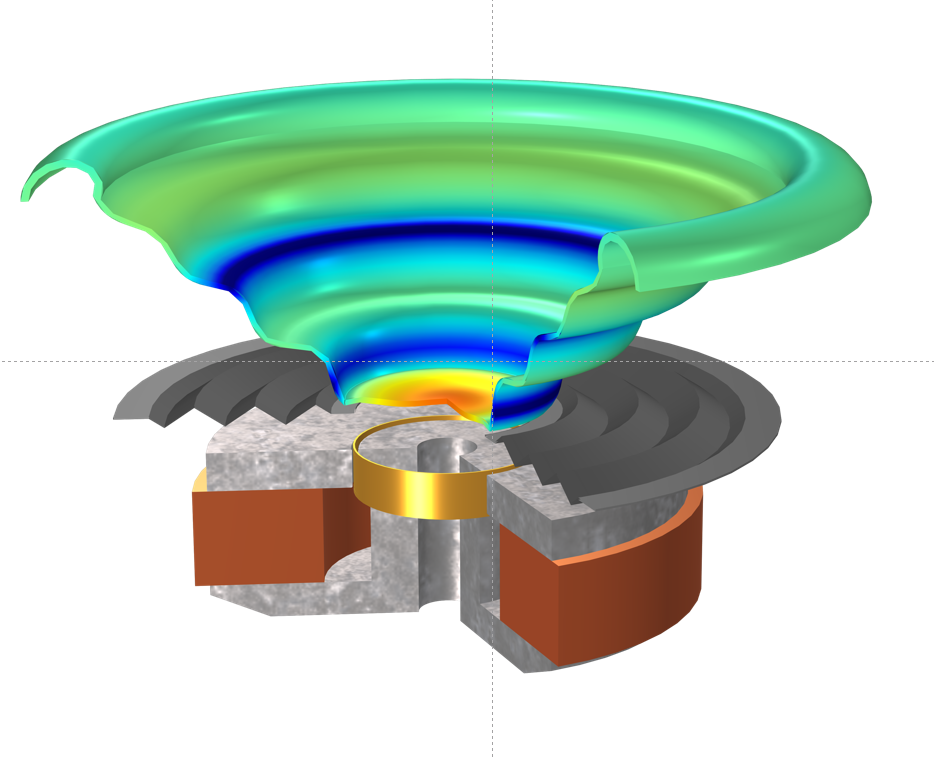 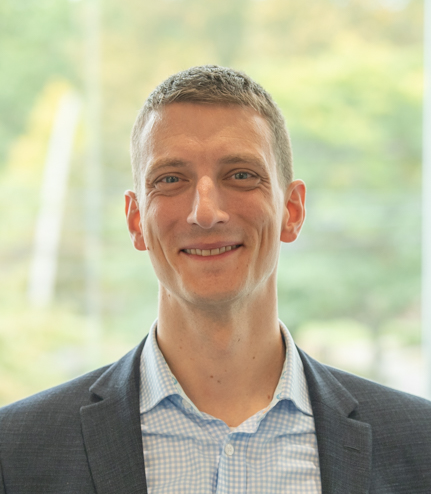 Mads Herring Jensen joined COMSOL in 2011 and is the technology manager for the acoustics products. Mads has a Ph.D. in computational fluid dynamics from the Technical University of Denmark. Before joining COMSOL, he worked in the hearing aid industry for five years as an acoustic finite element expert..

The talk will be focused on the key design parameters and challenges when designing a micro speaker: 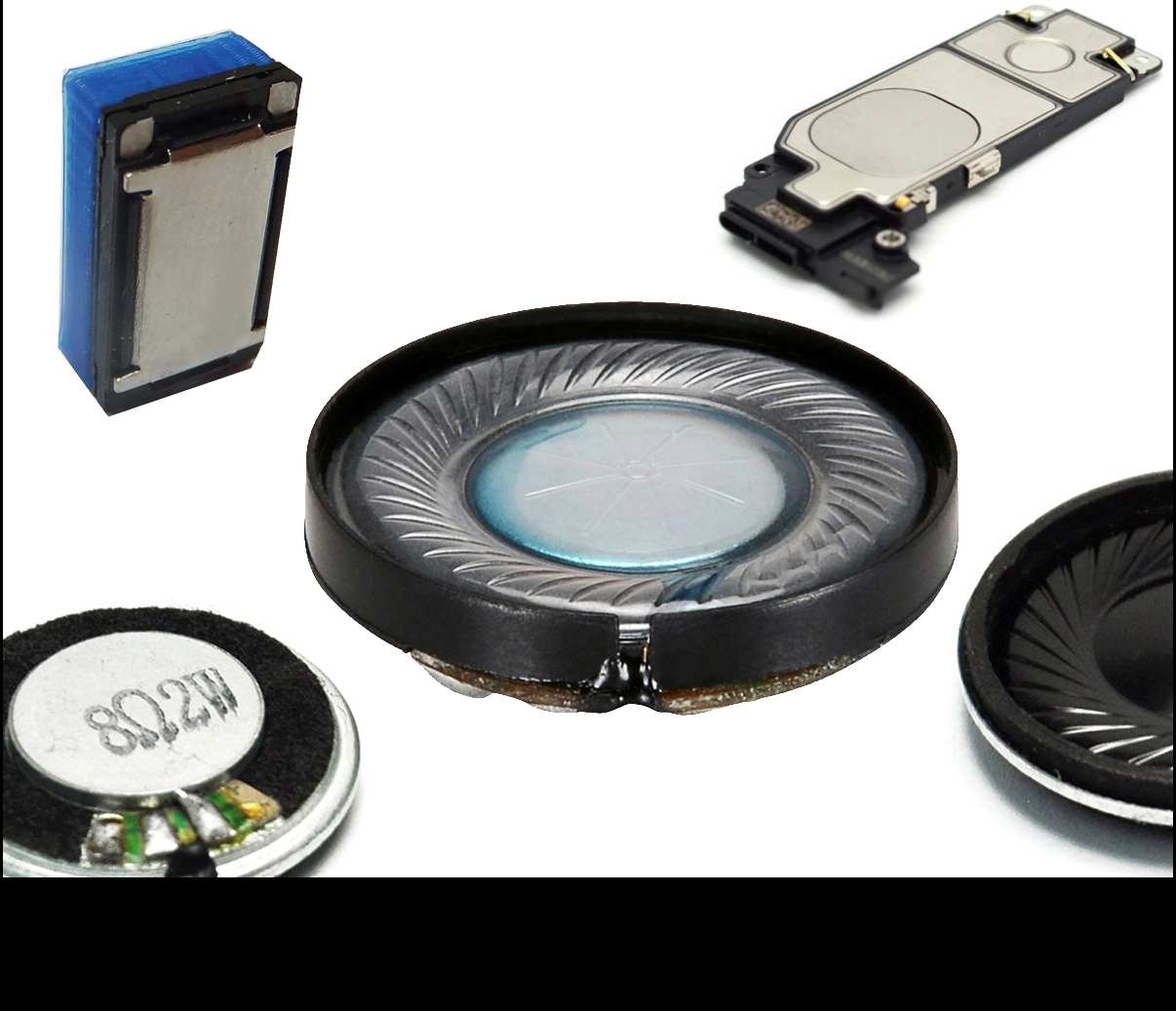 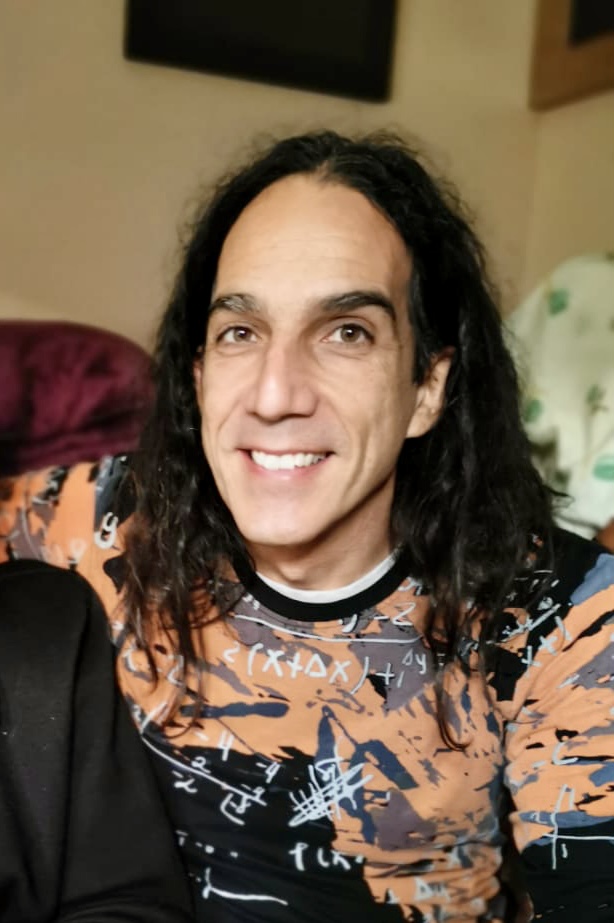 Pablo Seoane studied Telecommunications Eng, with a specialization in Image and Sound, with intense focus on sound Engineering. He worked in Beyma as Lab technician, then as Main Accounts Support and Product Manager in Acustica Beyma, followed by 3 years in DAS Audio as Main Loudspeaker Drivers Engineer. Since October 2012, he has been working at Apple as Acoustic Transducer Engineer where he designed the woofers of most iPads, several MacBooks and HomePod. He now mainly focuses in Materials with application in speaker modules.

This study is dedicated to the development and experimental validation of an active acoustic anechoic method to reproduce, in an enclosed space, free field conditions, that is without reflections from the walls. In this work, a strategy for estimating the diffracted pressure is developed from measurements of total pressure on a surface. Active control techniques are then used to drive an array of actuators to minimize the estimated diffracted field. This strategy need to use a reference source. This presentation also deals with the design of a reference source targeting lower audio frequencies. 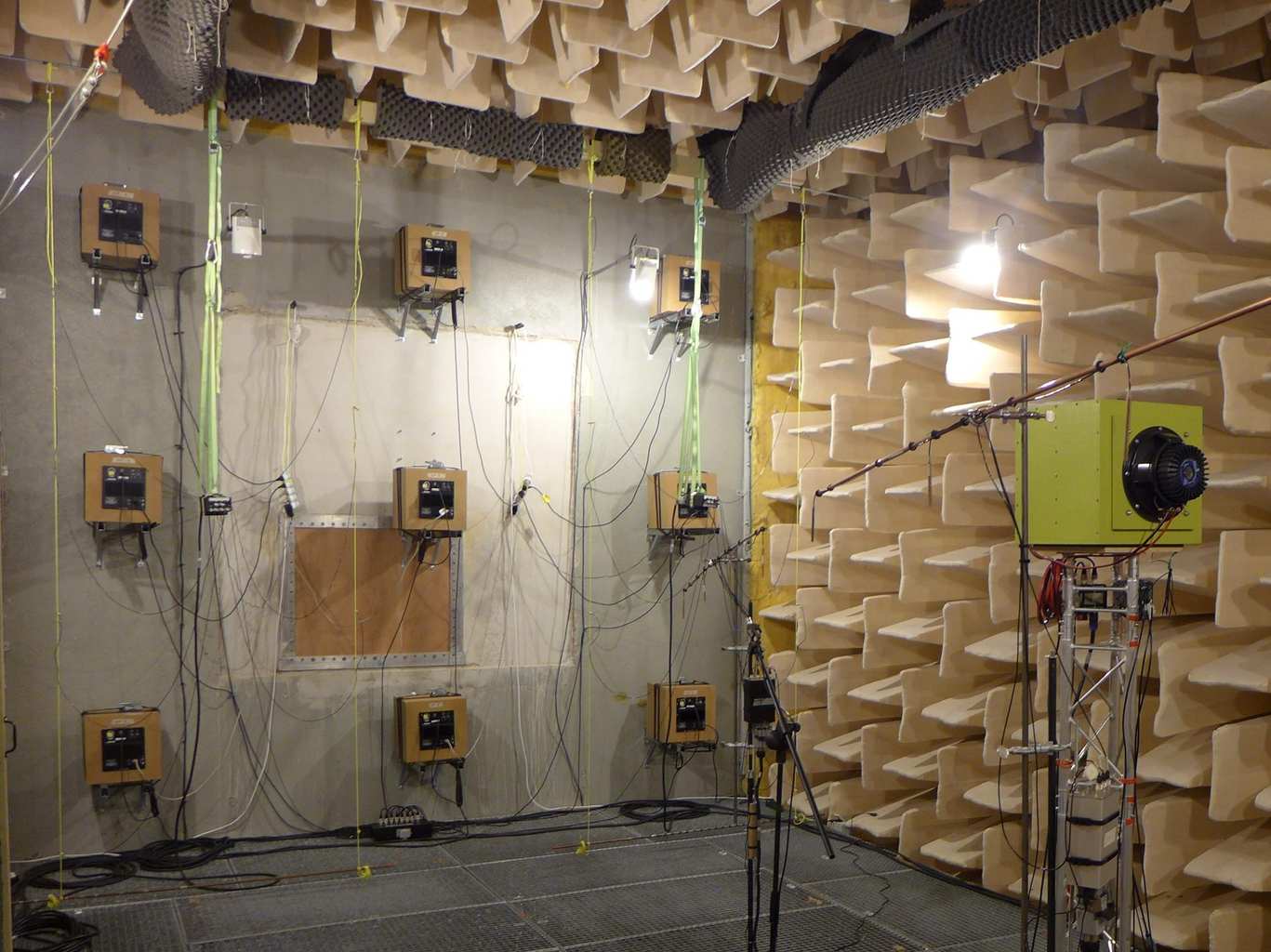 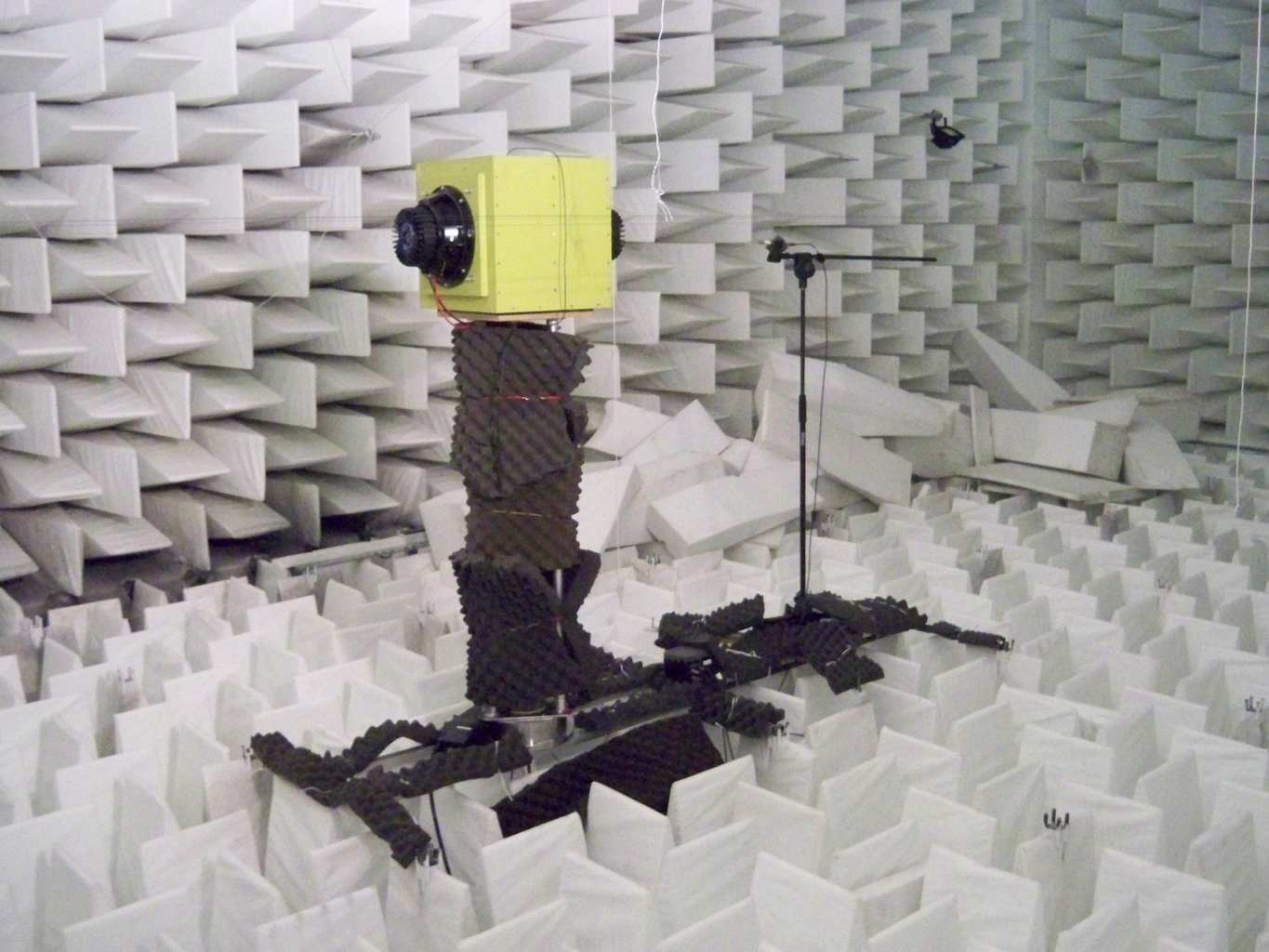 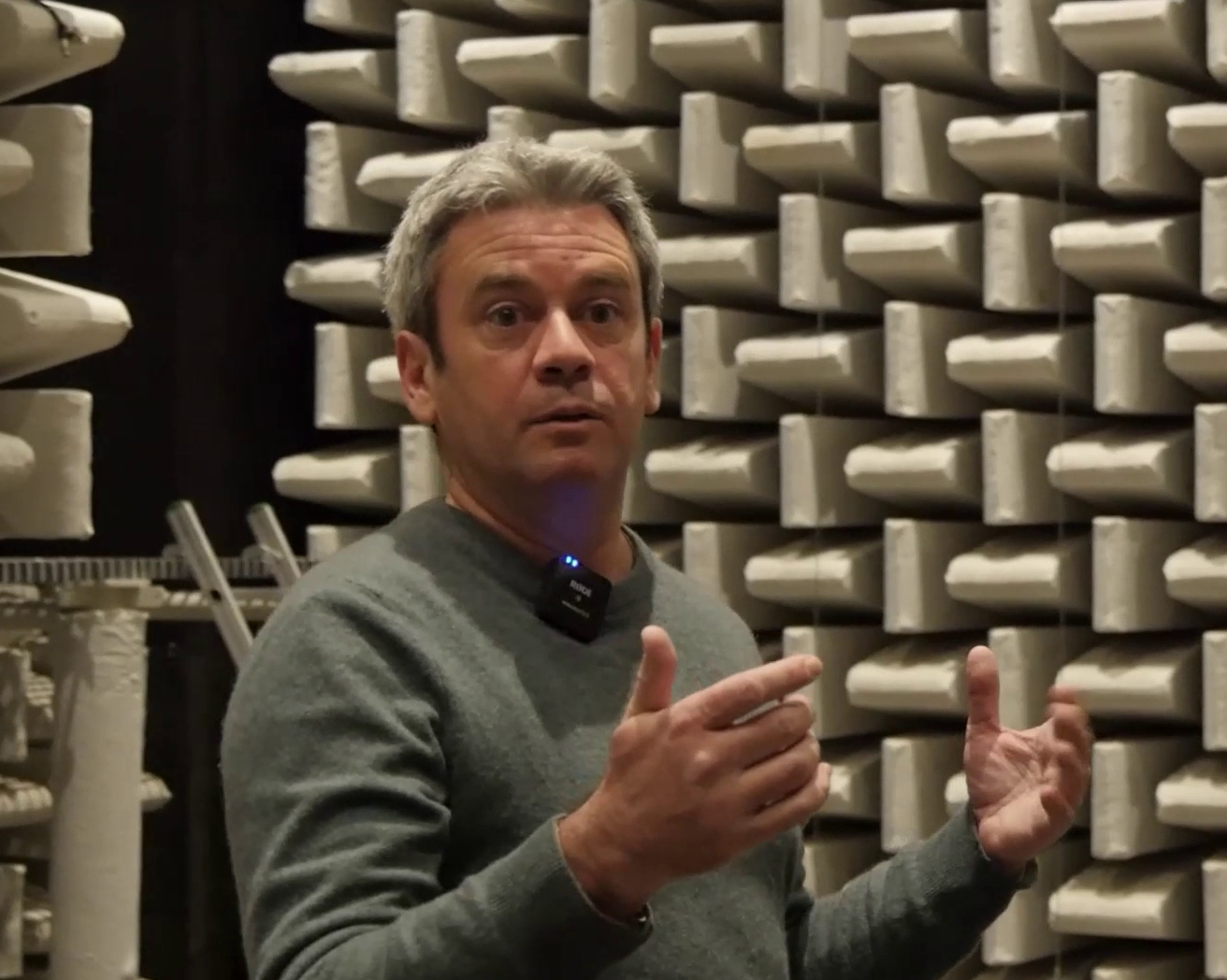 Cédric Pinhède joined the french national center for scientific reserach (CNRS) in 2003 as an Assistant Engineer. After years working in anechoic chambers, he became in 2019 both a CNRS Research Engineer and a Doctor by defending his thesis on the active control at low frequencies of the diffracted field in a semi-anechoic room. He is continuing his research in this area with a view to creating a passive/active hybrid anechoic room at the Laboratory of Mechanics and Acoustics in Marseille (France).

"The nonlinear loudspeaker model, towards the refinement of a valuable engineering tool" by William Cardenas

The transducer is the weakest part of the audio chain having multiple sources of nonlinear distortion degrading the sound quality. Two groups of nonlinearities describing these sources can be defined; the instantaneous and hysteretic ones. The instantaneous nonlinearities can be accurately explained with Nonlinear models whose parameters depend instantaneously on the states variables of speaker-enclosure system. These instantaneous models are very powerful in predicting the dominant symptoms and can also be used to mitigate them using feedforward control techniques. Unfortunately, the sources of nonlinear distortion related to the ferromagnetic behavior of the soft parts used to guide the static flux in the motor´s magnetic circuit, cannot be described with the mentioned instantaneous models. For this reason, an extension of the transducer model including the complex behavior of soft magnetic materials, like hysteresis, saturation, eddy currents, and instantaneous change of the permeability and inductance is required.   This talk reviews the existing instantaneous nonlinear models and shows through examples, how they can be used for diagnosis; passive design improvements, and active distortion control. We also discuss a candidate hysteresis model suitable to extend the current transducer model, highlighting its implementation simplicity and the powerfulness to predict symptoms such as HD, IMD, Multitone distortion, etc..  exhibited by low-cost transducers. 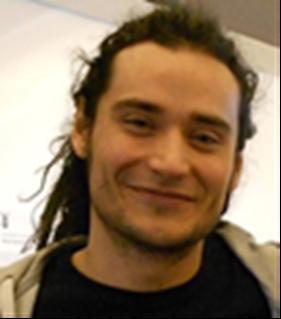 William Cardenas studied Sound Engineering at the University of San Buenaventura in Colombia and then followed the Master's program in Acoustics Engineering at the Polytechnic University of Valencia in Gandia-Spain. He obtained a Master's degree in Electroacoustics at the University of Le Mans in France with a focus on the measurement of loudspeaker nonlinearities. He joined Klippel GmbH in 2014 as R&D engineer and followed his Ph.D. in loudspeaker modeling at the Technical University of Dresden Germany. He was Transducer Engineer at ORA sound in Montreal and has been electroacoustic consultant for ARYA audio labs in the UK. Currently, he is Senior Acoustic Research and System Design Engineer at ADAM Audio GmbH in Berlin Germany. His main research interests are digital signal processing for the sound quality improvement of transducers, nonlinear modeling of electroacoustic devices, and the development of new measurement methods for audio systems and components.